In conjunction with the “National Day of Mourning”, the Town of St. George is introducing a new green space dedicated to those Town employees and volunteer fire fighters that passed away unexpectedly while part of the municipal government.

The park pays tribute to several people who were closely attached to the Town at their untimely passing: 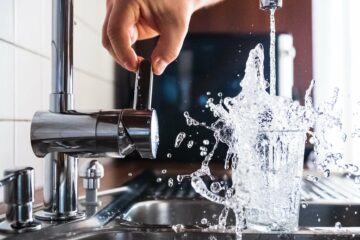 Tuesday, May 25, the Town will connect a new water well. This will affect residents with a water service outage followed by a boil order. 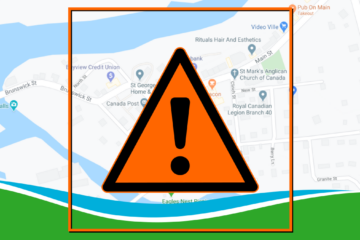 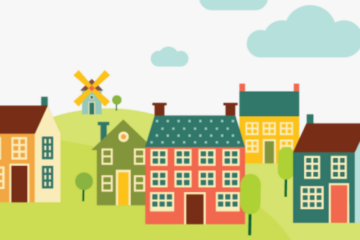